This majestic tree attains a height of about 20 meters and his vigorous trunk with a silvery grey bark, full of little bursts, surpasses often 2 meters in diameter.
His large branches procure a much appreciated shadow during the hot summerdays.
The tree blossoms in May and June.
Gathering of the chestnuts take place in October and November.

When the chestnuts have been gathered, in the Castagniccia, around Bocognano, Evisa, Ajaccio and some other areas (Deux-Sevi, Soro, Haut-Taravo, Prunelli) in the months of October and November, the great work of working up the chestnuts follows.
They dry and grind them in order to make the famous chestnut-flour, used in cakes and pastries, bread, nougat and in lots of delicious dishes. Try the delicacy "marrons glaçés" for example. Dont't forget the pulenda, a sort of porridge, made since ages.The honey, the liqueurs, even beer!
You can buy the flour on Corsica in shops, which sell Corsican specialities, but also in some supermarkets. And of course on the special fairs. You can take it home, but do store it in the refrigerator!

As protecting and feeding trees, the chestnut-trees have played an essential role in the history of many mediterranean people.
In all European languages the Greek term "kastana" indicates, that u castagnu was undoubtedly unknown in the Mediterranean area before its arrival in the antique Greek territories. Slowly the "arbre à pain", the "bread-tree", began to grow on the coasts along the "Mare Nostrum".
In Corsica, the presence of the chestnut-tree has been mentioned since the beginning of the XIIIth century. Although palynology (study of pollen) showed its presence since the Neolithicum.
It's the start of a long history, which will deeply mark the society, the economy, the daily life, food and the landscapes of the Ile de Beauté. A history, that is marked nowadays by a renewal and a diversification.
From 1284 - 1729 Corsica was dominated by the Genoese.
In 1584 the Governor of Genua decided that all farmers and landowners on Corsica had to plant four trees yearly: a chestnut-, olive-, fig- and mulberry-tree.
The economy, and with the economy the political, cultural and social life of the Castagniccia, the most important chestnut-area, began to flourish from the XVIth century on. Lots of villages owe their origin and their former richness to the chestnut-woods.
At the end of the 17th century there were already 100 inhabitants pro square kms. Around 1770 the surface of the Castagniccia was covered by 70% of chestnut-trees. Because the chestnut-flour was an important article of food, the tree was also called, as said: "arbre à pain". The hard, durable wood was used for a.o. furniture and whine-casks.
At the end of the XIXth century the Castagniccia was overpopulated.
But then the emigration to the colonies started and afterwards the terrible losses of young Corsican lives during the First World War caused the decline and abandon of the woods. Illnesses of the trees did the rest.

But now, after a lot of vicissitudes the more than 3000 productive hectares are in full renovation. The Collectivité Territoriale, the Government and the European Community have engaged in a big plan of regeneration for a 1000 hectares within a few years. 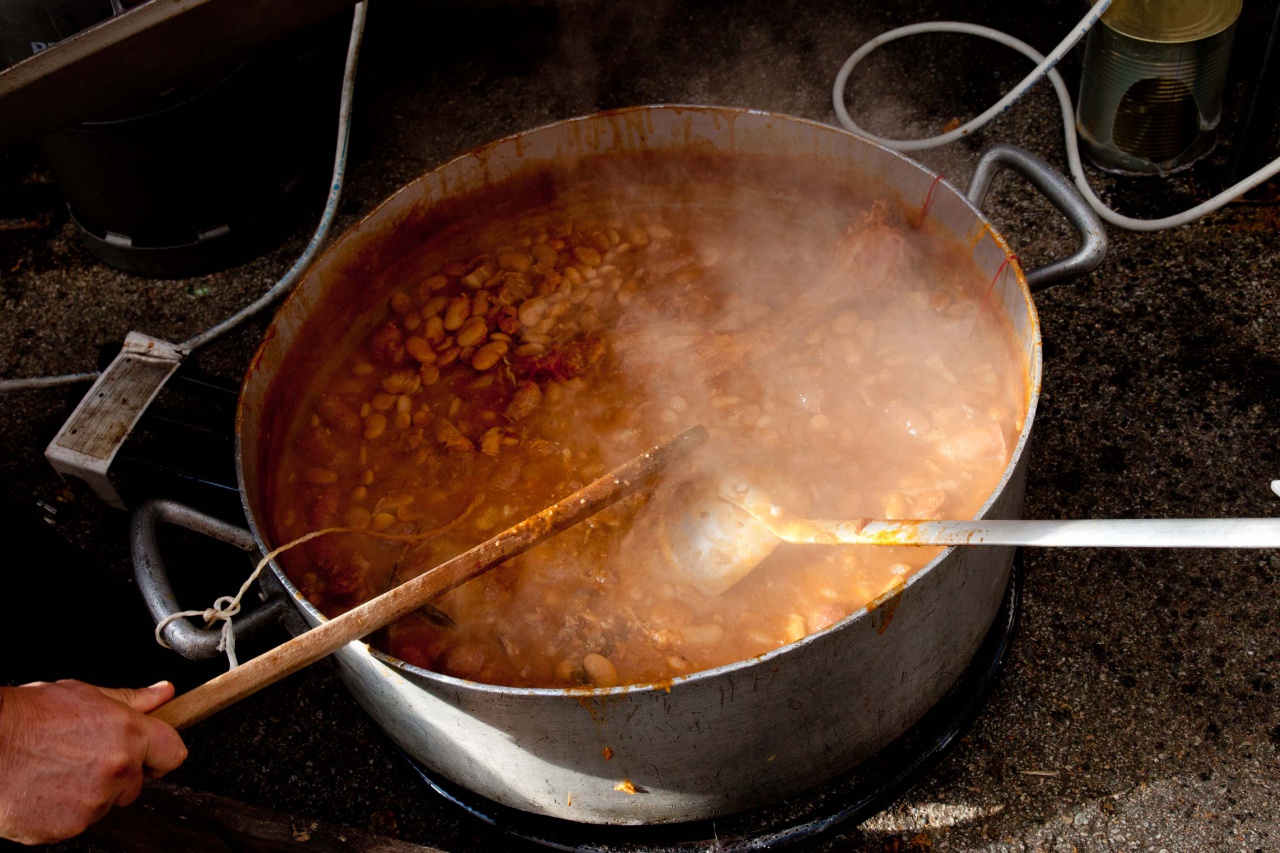 In the folds of its bark the big nourishing tree has stored a lot of dreams and legends. Dorothy Carrington in The Dream-hunters of Corsica: "Trees might also be vampires. According to tradition a chestnut-tree in the sumptuous valley of Spelunca snared passing travellers in its branches and sucked away their blood".
But more than ever like a sanctuary, a real symbol of protection, the magnificent u castagnu forms a great part of the patrimonial heart of Corsica.
As I could'nt leave you without the lamentu in the story about the olive-tree, you can't either do without the Lamentu di u Castagnu, the lament of the chestnut-tree!
Composed in 1926 by Anton Battista Paoli, called Paoli di Tagliu (1858-1931), this song expresses the ingratitude of the Corsicans. The Corsicans, who, having new economic motives, give the tree, that fed them for centuries, to the wood-cutter. See the comparison with the Lamentu di l'Alivu!
However, as this lament counts 27 strophes, I will just let you know some of them.
As I had different sources, the sequence of the strophes may not be exactly the right one. Anyway, the message is clear!
Yvonne Peters
February 2005
Sources:


With special thanks to

- M. Georges G.Geronimi of Kalliste®, for his permission
- Mlle Jackie Colombani, from Valle D'Orezza, hameau de Poghju, for having translated some strophes of the Lamentu from Corsican into French